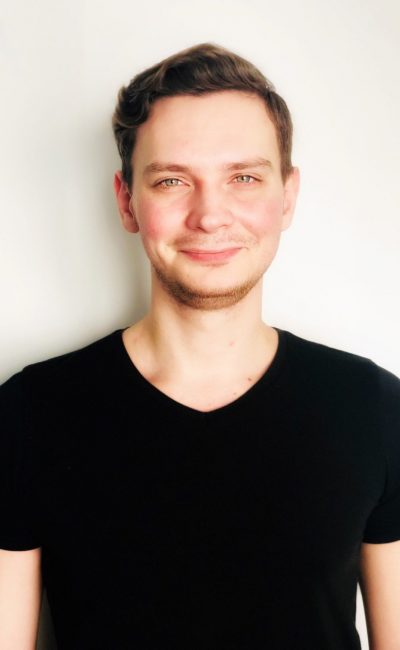 Oleksandr MAKSYMCHUK, is a producer at Prime Story Pictures. Oleksandr comes from law background having committed to entertainment law since 2015. He has been working as a legal and financial consultant on multiple national and international feature films, documentaries and animation, providing services from conclusion of contracts for the transfer of copyrights in the beginning of the project all the way to negotiating distribution deals when the project is finalized.