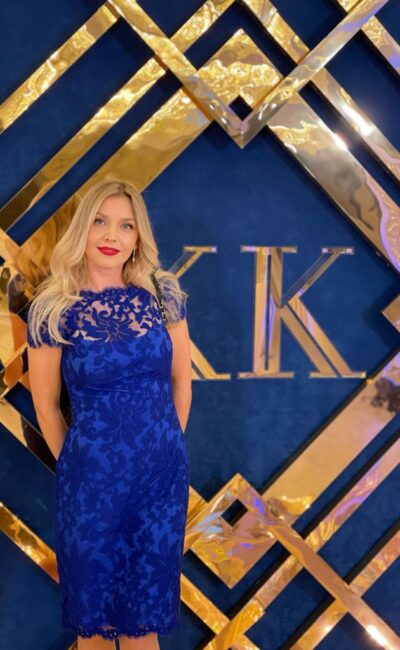 March 2, 1985
Producer, executive producer. He deals with financial, administrative and creative aspects of the production of film projects “Balancing over the abyss”, “Ragnabor”, “Timeplayer” and “Voice of the Heart”.

Education:
2002 Graduated from school with in-depth study of foreign languages ​​No. 71, Kryvyi Rih.
2007 She received a diploma with honors in “Arabic Language and Literature” from the Department of Oriental Philology, Tavriya National University. VI Vernadsky, Simferopol.
2010 Graduated from graduate school with passing the candidate exams and writing the candidate’s dissertation.
2015 Published a monograph on “sound system of the Arabic language.”