Dmitry, a treasure and adventure hunter,
gets to be a part of a team lead by famous archeologist Verzhbitsky and restorer
Vera Stashenko. Dmitry has a special gift of seeing hidden artifacts under ground,
which helps the scientists find an object they’ve been searching for a long time –
prophecy of a pagan magician Ragnabor. One that owns it can not only see the future, but also change it according to their will.

The closest one to finding the answer to the mystery was Verzhbitsky. In order to finally decode the hidden message of the Prophecy and bring it into action professor Verzhbitsky, Vera and Dmitry decide to go on a dangerous trip to uncontacted tribes in the Southern Hemisphere. A rat race for Ragnabor’s legacy begins.

However, the closer Ukrainians get to their goal, the more they realize that the prophecy can not only bring good to the world, but trouble as well. The prophecy curses it’s user with insanity or even death. During their journey, Dmitry discovers that Ragnabor’s blood flows inside him, and that he has to stop the power of the ancient prophecy, which in the wrong hands is bound to cause the end of the world. 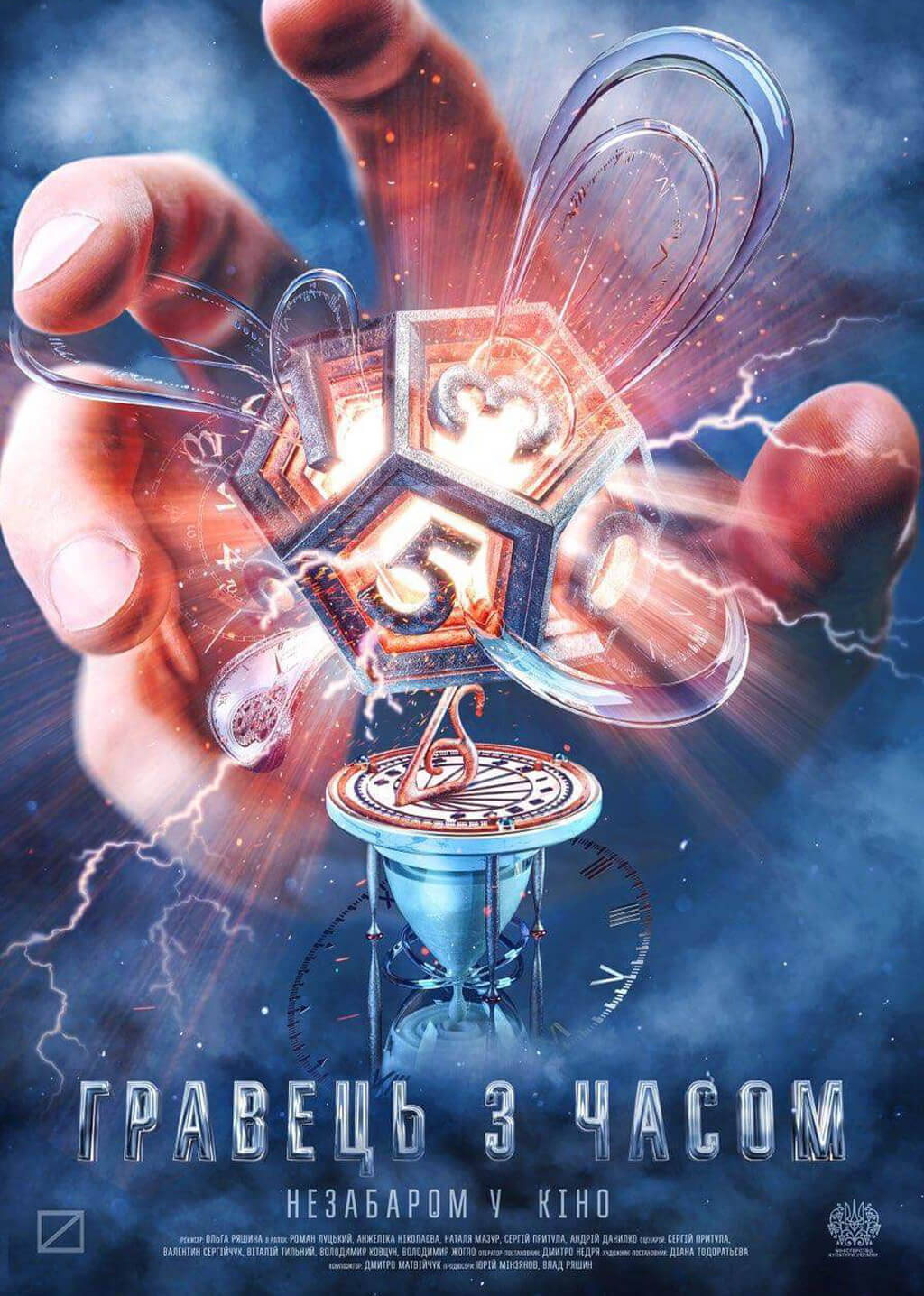