Runners are a teenage near-criminal subculture that really existed in the city of Kryvy Rih. The “runners” called the gangs of adolescents united in a district gunfire, carrying on constant wars (“run”) with the help of homemade weapons and horrified the whole city. Nothing could stop “running” for many years.

Seventeen “runner” Sasha, the leader of a small but cohesive gang of “central”, after a brutal attack on his area, is entering a new war with a gang headed by Sasha’s former friend Taras Lyutym. The rest of the regions have already been drawn into the war by one side or the other. On the threshold of a city-wide decisive battle, Saga begins to guess that this war is not accidental. 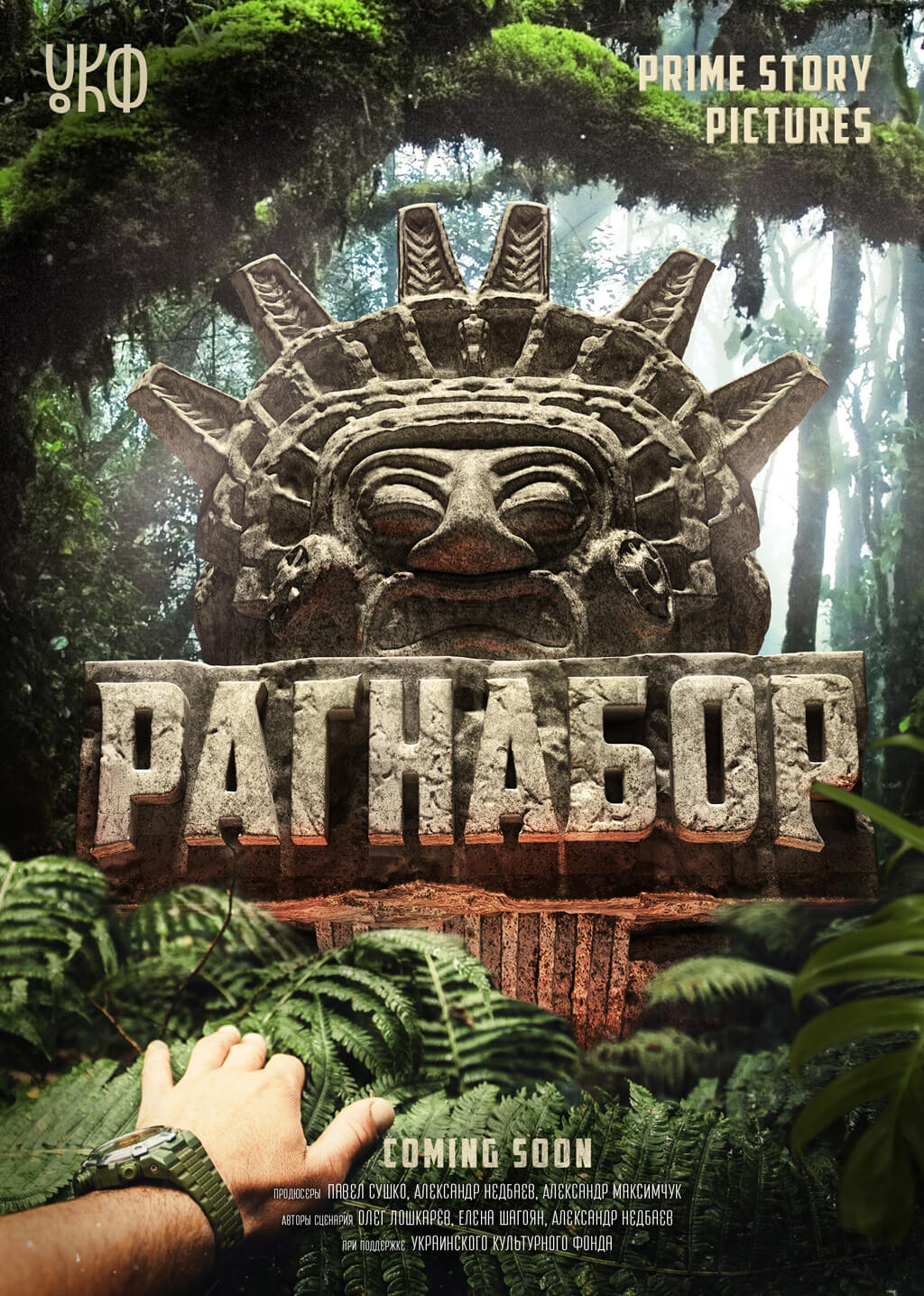