Logline During his stay in Poltava in the framework of Operation Frantic, Colonel Elliot Roosevelt learns about the history of the underground group “Unconquered Poltavchanka”, which is organised by Lyalya Ubyivovk, a young girl who meets the Second World War and embarks on a journey of confronting the Nazi invaders and defending her city. Synopsis […] 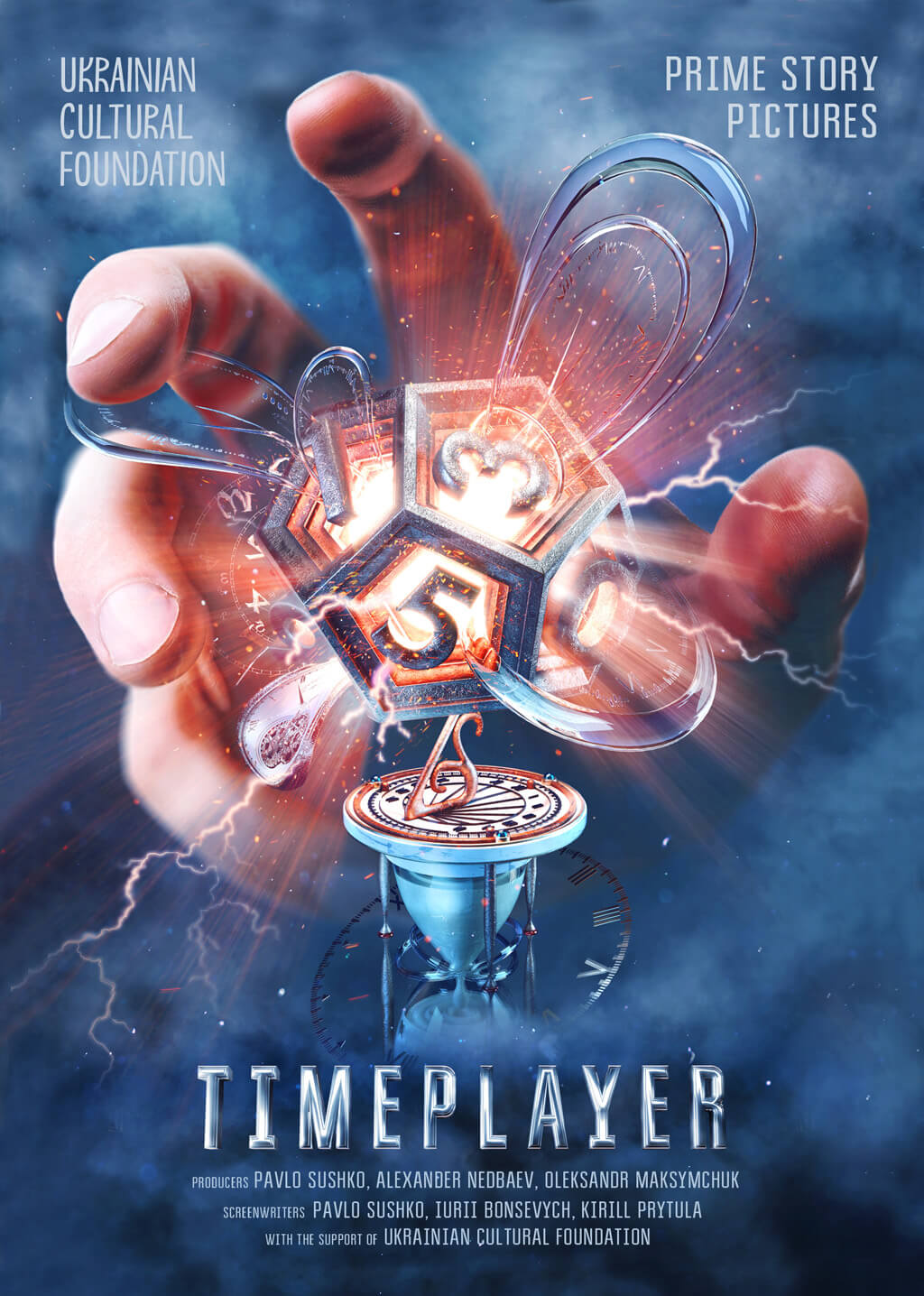 TIMEPLAYER
The life of an average entrepreneur takes a steep turn when he finds a pair of dice that reverse time for a few minutes. Yesterday’s fool has even more than he could have wished for. Though, his troubles are just starting out, because a mad scientist is looking for the “magic dice” in order to [...]
READ MORE

Runners are a teenage near-criminal subculture that really existed in the city of Kryvy Rih. The “runners” called the gangs of adolescents united in a district gunfire, carrying on constant wars (“run”) with the help of homemade weapons and horrified the whole city. Nothing could stop “running” for many years. Seventeen “runner” Sasha, the leader […]

WAY OF LIFE
PRODUCTION COMPANY “PRIME STORY PICTURES” STARTED SHOOTING A DOCUMEN-TARY ABOUT NARROW-GAUGE RAILWAYS IN UKRAINE AND SWITZERLAND ON OC-TOBER 26TH. The main character of the film is Oleh Hudzeliak. He is student-railroader, a young ambitious activist of preservation of narrow-gauge railways of Ukraine. Oleh often travels by narrow-gauge railways and decides to devote his time to [...]
READ MORE

Dmitry, a treasure and adventure hunter, gets to be a part of a team lead by famous archeologist Verzhbitsky and restorer Vera Stashenko. Dmitry has a special gift of seeing hidden artifacts under ground, which helps the scientists find an object they’ve been searching for a long time – prophecy of a pagan magician Ragnabor. […] 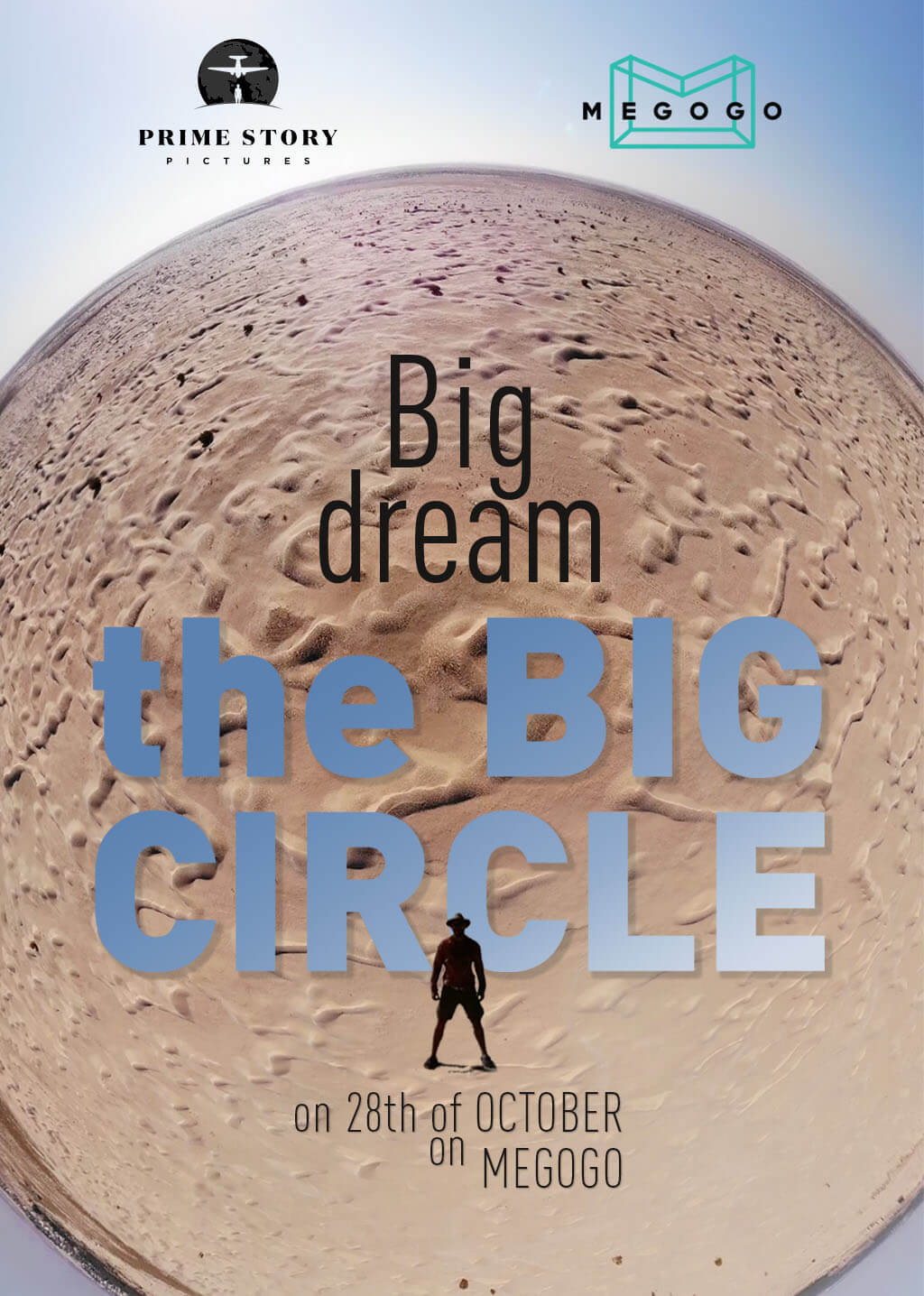 THE BIG CIRCLE
PRODUCTION COMPANY “PRIME STORY PICTURES” STARTED THE POST PRODUCTION FOR A 5 EPISODES DOCUMENTARY SERIES “THE BIG CIRCLE” FOR MEGOGO. It’s a breathtaking story about Ukrainian traveller Artemy Surin who decides to accomplish the trip around the globe. It’s all about dream, overcoming obstacles and going through life-changing experiences across 6 continents, 3 oceans, more [...]
READ MORE
x