In the Carpathian region, a documentary film about narrow-gauge bands is being shot.

The ribbon will show the beauty and uniqueness of ancient tracks. The film will be filmed in Ukraine and Switzerland. 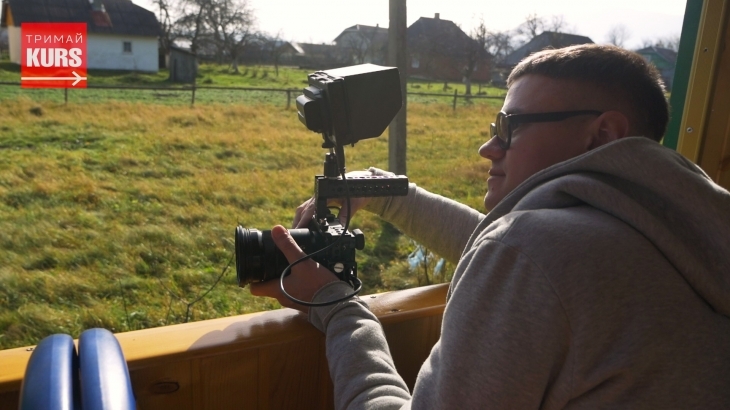 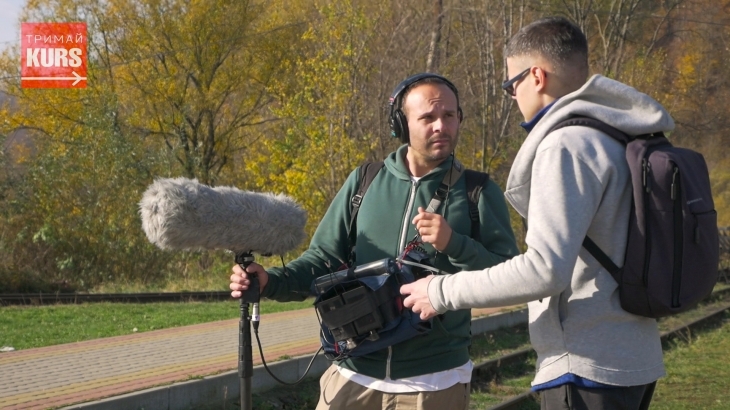 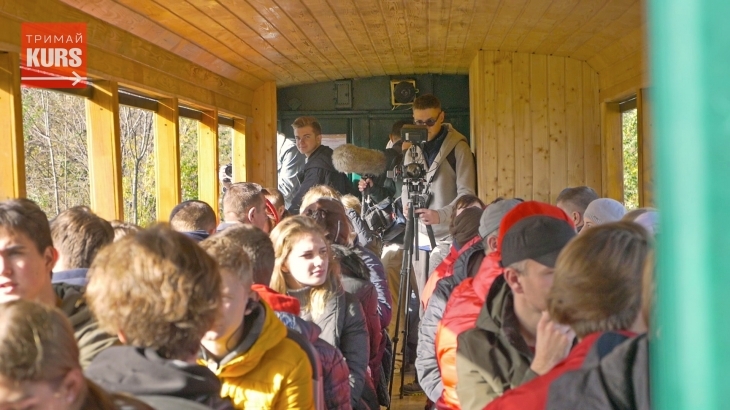 The protagonist of the film Oleg Hudzlyak is a railroad student, an activist for the preservation of narrow-gauge railways. Oleg travels a lot in narrow circles and decides to dedicate his work to preserve this pearl of cultural and industrial heritage. He will travel to Borzhavskaya, Vygodskaya, Poliskaya and Gaivoronsky narrow-gauge railways. He will also go to Switzerland to gain experience in the successful conservation and sustainable development of high mountain railways.

“Unlike the wide track, locomotives have authenticity, they are like people, they are very very emotional, very interesting, almost mythical creatures, Vygoda narrow band is private, and it is the most touristly successful to date,” says director of the film Alexander Nedbayev .

Shoots the movie “Prime Story Pictures“. The cost of the tape is 4 million hryvnia. The project is supported by the Ukrainian Cultural Foundation, the Swiss public broadcaster RTS, the Transcarpathian and Ivano-Frankivsk film commissions.