In Zakarpattya, together with the Swiss, they shoot a film about narrow-gauge bars

In Transcarpathia, a documentary film about the narrow streets of Ukraine and Switzerland is being shot.

“Today in Uzhgorod on the children’s railway there were shootings of a documentary film about narrow-gauge tracks of Ukraine and Switzerland. They are performed by Prime Prime Film Company. As for the screenplay, such and in real life, the station “Youth” is a place where love for the future of the generation is laid. Today, the real actors have the opportunity to feel like railway workers, as well as children who visit the “Young Railwayman” circle, “the statement said. 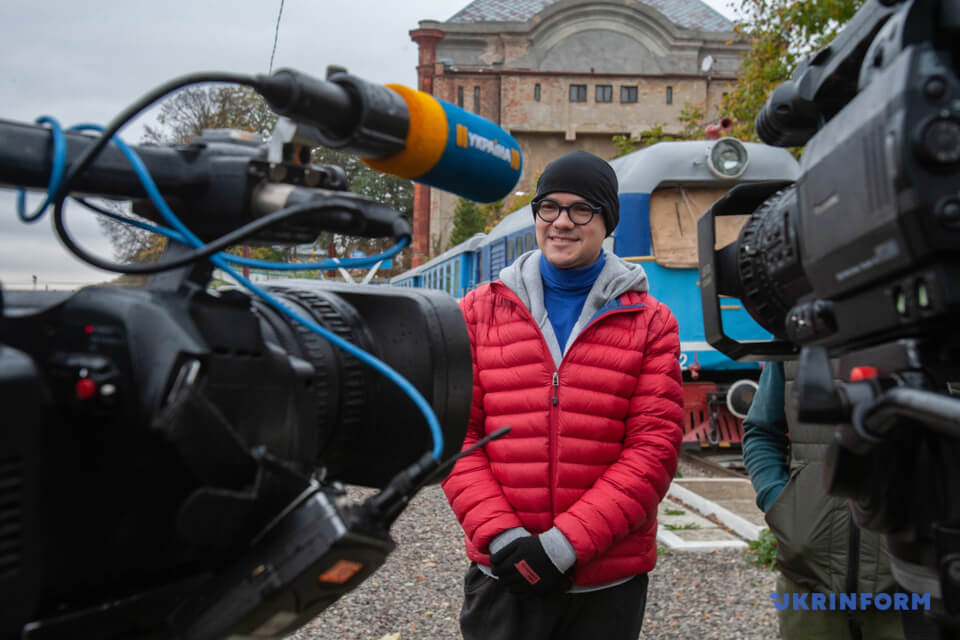 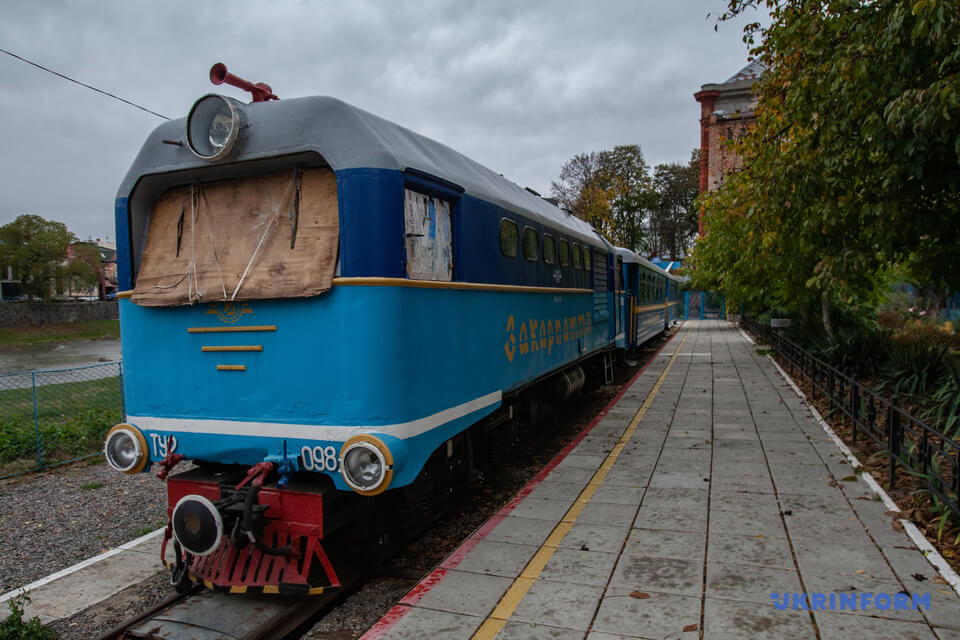 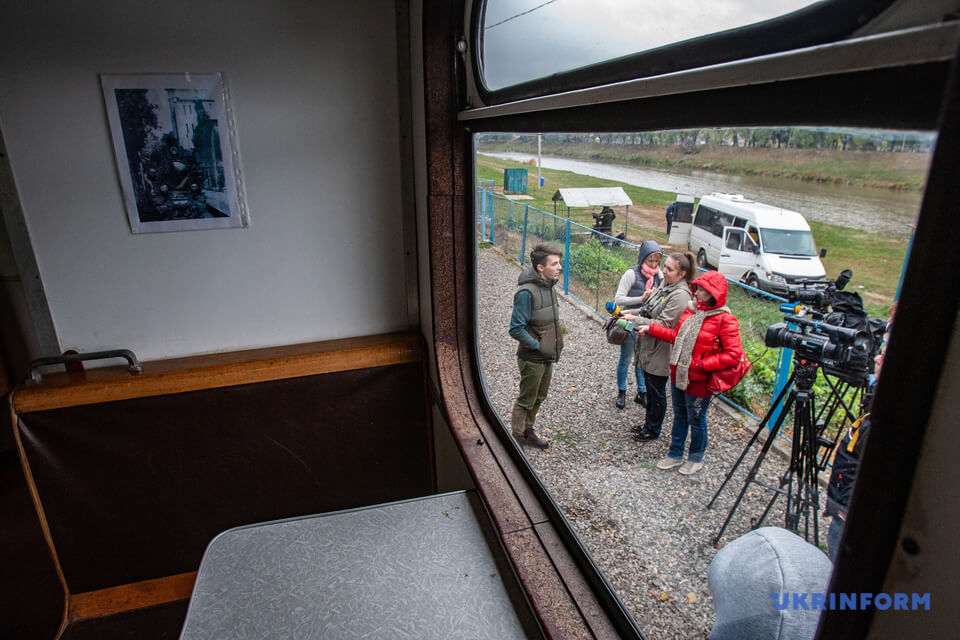 It is planned that the film will be filmed for 25 days, two thirds of this time the work will take place in Ukraine, and then in Switzerland. Narrows from the Zakarpattia, Ivano-Frankivsk, Rivne and Kirovograd oblasts fall into the frame.

Oleg Hudzlyak, the protagonist of the tape, knows Transcarpathia very well, he obtains one of the two higher education at Uzhgorod National University. The young man is convinced that shooting co-production tape will help draw attention to the state of narrow-gauge bars in Ukraine and the need not only for their preservation, but also for a complete recovery.

Director of the film, the author of the idea Alexander Nedbayev said that this will be a film not only about transport, but also about the fate of people who can not imagine their life without a railroad.

The project is supported by the Ukrainian Cultural Foundation, the Swiss public broadcaster RTS, Zakarpattia and Ivano-Frankivsk film commissions.

The Ukrainian Cultural Foundation is a state institution established in 2017 on the basis of the relevant law of Ukraine in order to promote the development of national culture and art in the state, to provide favorable conditions for the development of the intellectual and spiritual potential of the individual and society, wide access of citizens to the national cultural heritage, support cultural diversity and the integration of Ukrainian culture into the world cultural space. The Fund’s activities are directed and coordinated by the Ministry of Culture of Ukraine.